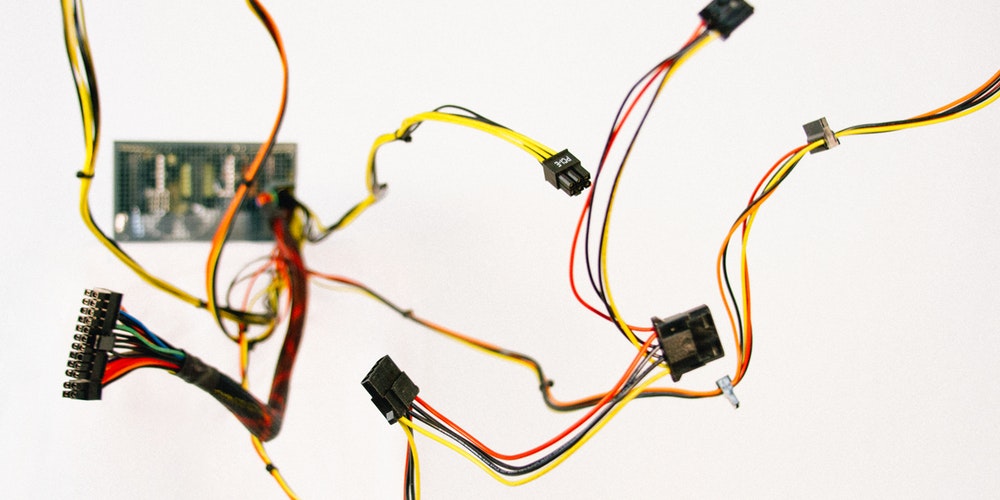 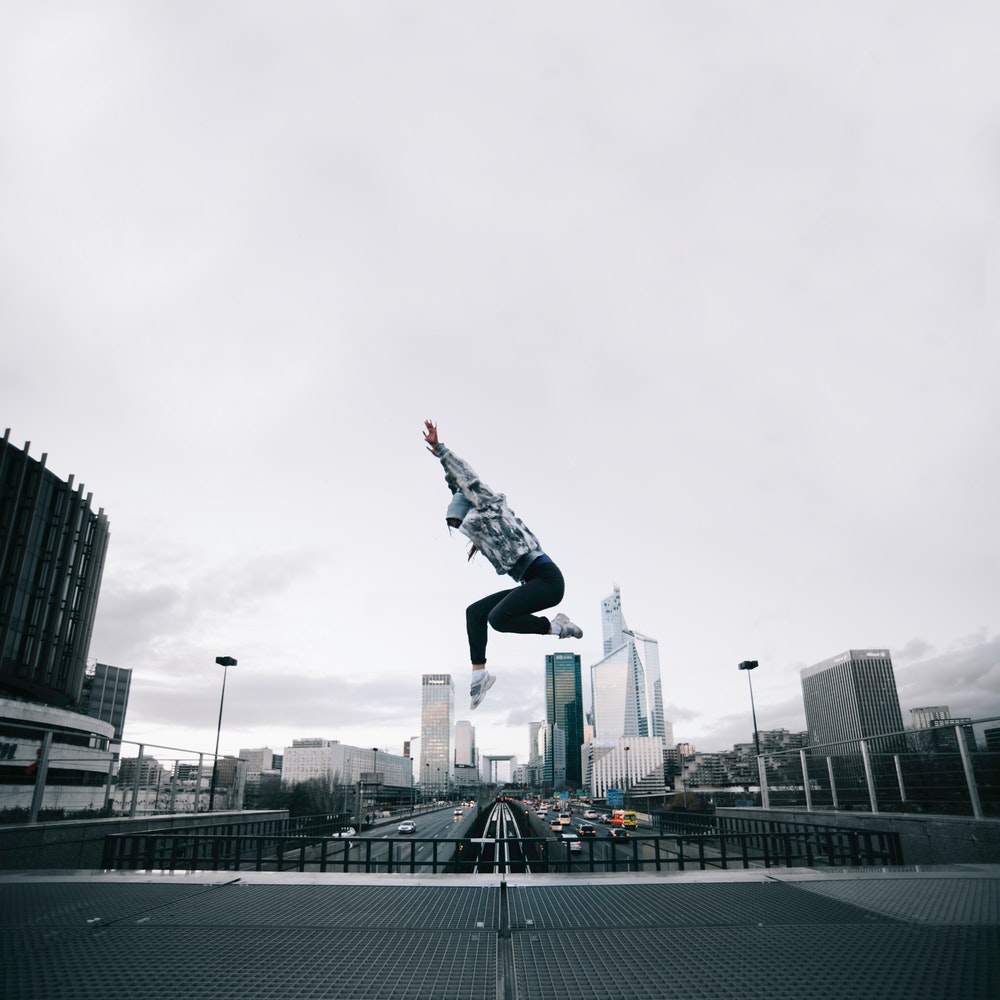 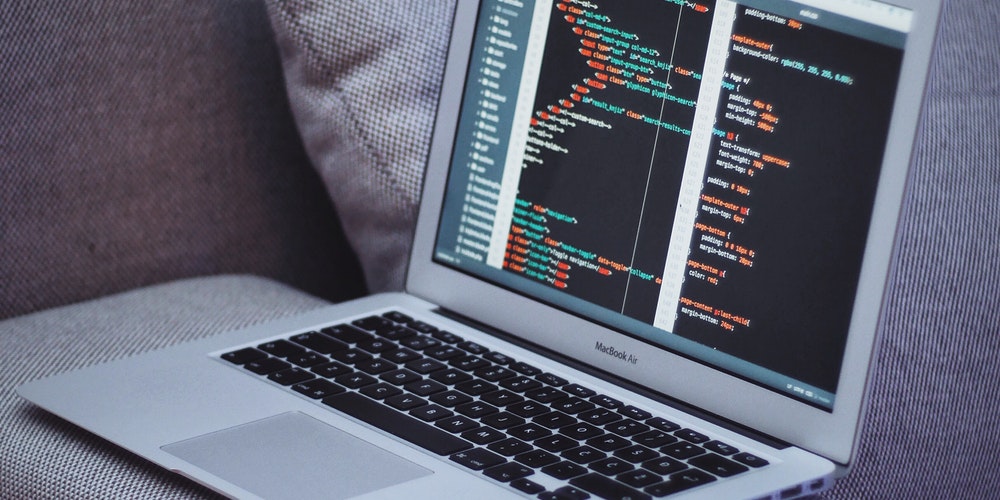 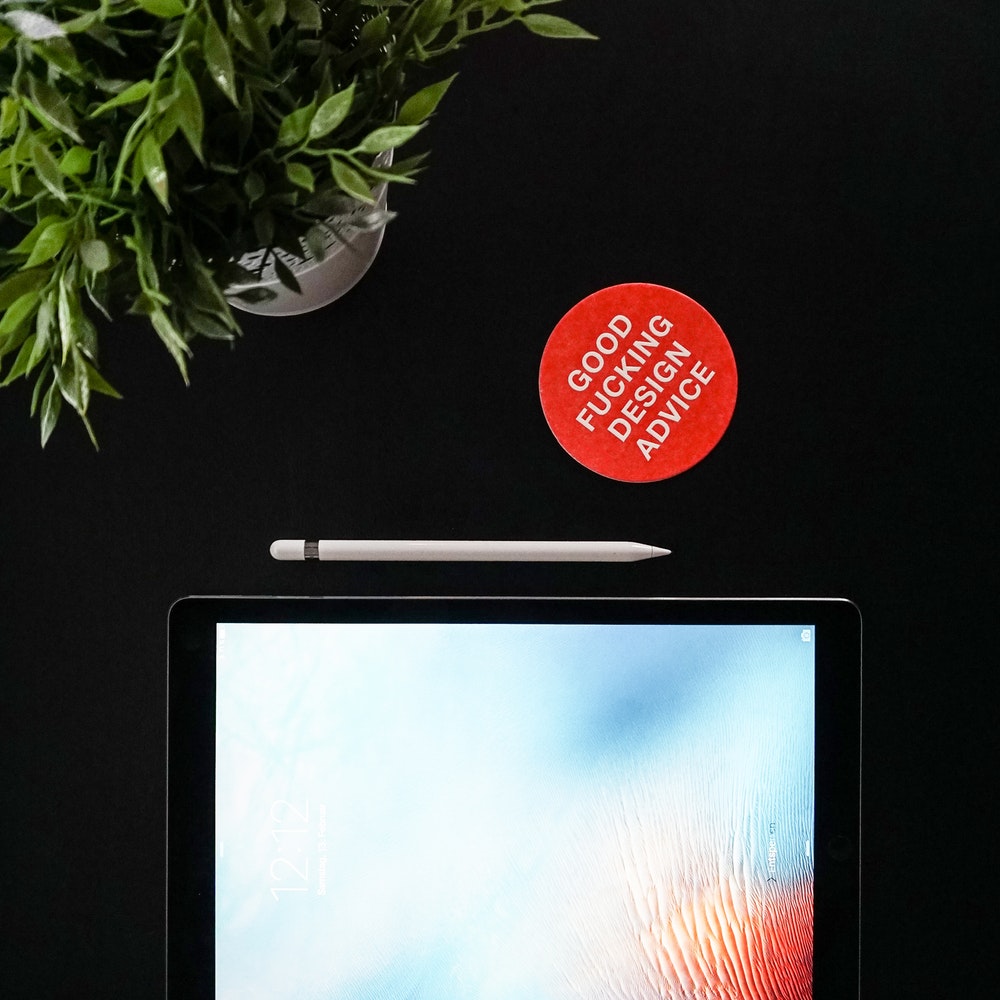 I think family responsibilities is the main reason you don't see more women in engineering. I live in NY and it's rare for male software engineers to actually take parental leave.

One reason for me is clear.

IT jobs tend to be interesting and challenging work. The pay is great. In general it's a wonderful job.

With that all said, it's also a very conservative job with a lot of old school attitude going around, which may be where the looking down on people who take time off for families comes from.

When my husband and I had our child I made enquirers and learned that this would be doable. Note doable.

If it's technically possible, but not politically doable, encourage them into trying it. Once I told them I planned on taking the full 12 weeks allowed by FMLA (though the leave is not required to be paid, mine was partially), it was amazing how fast I got set up to work from home. A year later & I'm still working from home 2-3 days a week.