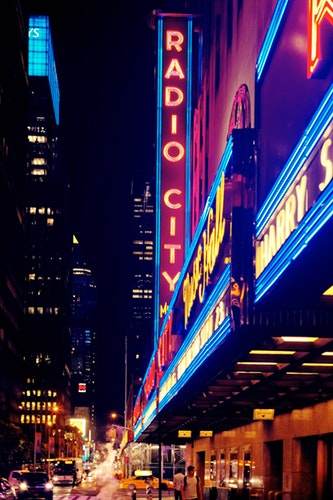 There are so many different things a person can say about themselves when they sit down and really think about it. They think to themselves, "well, I am a woman, aged thirty... something. And I love to dance on the weekends." Then she would go on about dancing and how it makes her feel.

Whom ever read that would think that she is a totally into dance. Though it would be an assumption since she has only been doing it for about five months. Before that she had two left feet.

Though that is just an excuse, she was born with a right and left one.

One thing that may play a role in how she handles herself on the dance floor is that she has worked a desk job since finishing college, this seriously reduces a persons movement. But that has been corrected.

For me you just need to take a minutes and read her blog. Then you should have more than enough to go on.