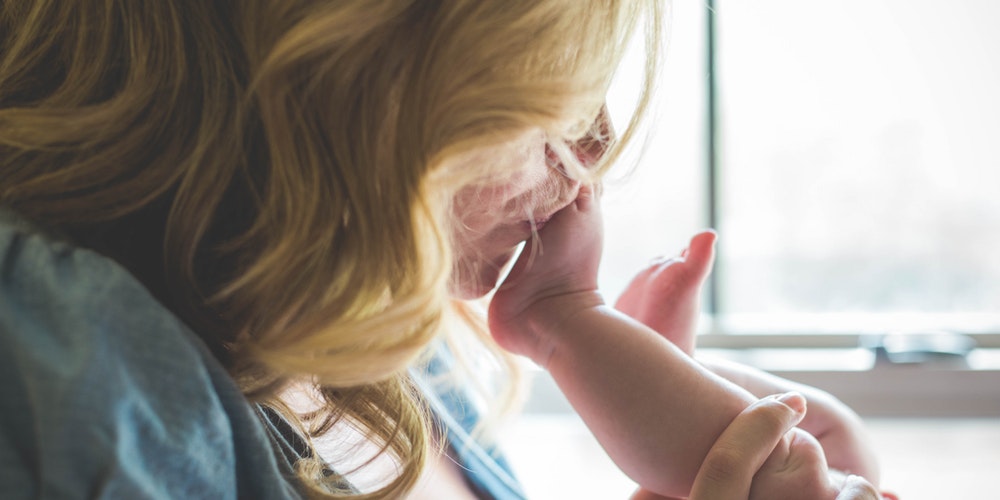 It seems like a logical statement. But the more we nurture them while they are young the healthier and stronger they will be when they are older.

My pregnancy would be what you would call a by the book pregnancy. It wasn't hard, though it wasn't easy (none ever are), it lasted just the right length of time. And when it came time to deliver, it was just the right time. Nothing was out of the ordinary.

Birth size was perfect and at the end we were holding a bright eyed baby.

One that we were just waiting to shower with love.

In retrospect it was a stressful time for me. One filled with anxiety, and more than a little self doubt. Could I handle this? What did I get myself into? Are we ready? Am I ready to be a mother?

I had a lot to be thankful for. My husband and I am so blessed. And the pregnancy was a blessing for us as well. But they all come with their little surprises. And with surprises I mean happy experiences. For one, the anxiety wasn't mine alone and we spent many hours talking over our doubts, our fears, and our dreams. This was a wonderful experience and it helped up prepare for being parents more than a dozen books on the subject could ever have been. But I will confess, I read the books, too, thus I can contest that this simple approach (communication) was immensely beneficial in helping me overcome some of the more pressing fears that I had.

We were in this together, it was a joint effort from the beginning. And if we worked together we could overcome just about anything.

There were other surprises.

One of which was my baby shower. Something that I had made zero thought about. And when they all jumped out and yelled surprise I almost wet myself. Almost.

My biggest challenge was surviving bed rest that my doctor put me on (though my library of unread Kindle books helped). 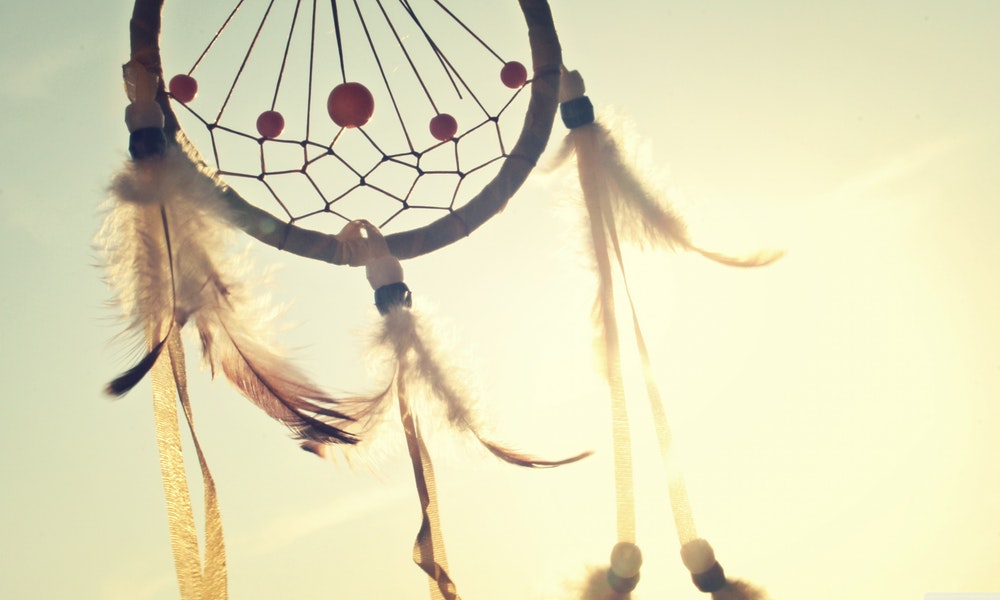 When I was a little girl I had a lot of encouragement from my parents. It came in all different shapes and forms, and it usually didn't appear like I was being motivated to try something new, to push myself further, or to learn a new skill. It just felt like it was natural and I was free to express myself. This has been a blessing throughout my life and it was something that I was determined to offer my child as well.

At the age of five or six I got an interest in the lives of the Amerindians that lived on the continent long before the Europeans "discovered" the Americas. What I learned was eye opening, and it turned into what would be a "lifetime" spanning interest. The most intense phase was in my developmental years, and probably lasted for four years. By ten or eleven I had further expanded my interests but the things I learned then, the tribal aspects of their culture, and our ancestor's impact on their livelihood shaped much of what made up my life during that time.

If something has such an influence on a person's life it is bound to remain special.

You see that in the different aspects of my life. I love the tribal look, different pieces adorn our walls. Pieces that we collected on our trips across the US.

A dream catcher hangs over our bed. It is the same dream catcher my mother gave me when I was nine years old. The same dream catcher that took the bad dreams away and allowed me to sleep soundly when my grandmother passed. This simple piece of wood and string has serviced three moves, once to the dorm in college and then again when my husband and I moved into our first apartment together and now in our new home.

So what did you think I did when I saw that something so dear to me had been made into my baby shower? I almost jumped with joy. It was just amazing to see that my friends cared enough about me to really take the things that I appreciated and made them an aspect of the celebration. Even the invitations had tiny dream catchers on them. I made her give me one of the invitations for the baby shower so that I could put it into my family scrapbook.

The baby shower was organized by my very dear friend, Beth.

We have been friends since we were children, meeting in what has remained to this day a very awkward story to tell strangers. All I will say is that it involved a lot of glue and a somebody's hair being cut off. But I will save that for another day.

When I told my colleges about the afternoon they made the statement that they thought it was tacky. That nobody would actively choose to celebrate a tribal themed baby shower. But I disagree. There are so many things you can do, so many ways to take the celebration that it is actually a very good idea. Now if you dressed up like Native Americans and played games that were demeaning, sure that would be terrible on so many levels. But why?

I have never been to a baby shower that took that direction, no matter what they choose for the day.

Things were handled tastefully. The tribal decoration was minimal if at all present, and the food was simple. No attempt was made to make it something that it wasn't. And that is something that I appreciated. I don't know. A new born baby, they are small. But they are a handful.

I was really lucky with my pregnancy. Being pregnant isn't easy, but it is partially much easier than when they are out.

You will spend more sleepless nights than you could ever imagine possible in those first eventful months. And they are a testimony to your love for your child. Because, no matter how bloodshot my eyes were, how tired I felt. Or how much I wanted to just go back to sleep I had an even bigger desire to do more. To tend to our child's needs and to calm them down. This is the true drive that keeps a parent going during those months. And it is something that your child returns in fold as you watch them grow. Them develop new skills and experience new things.

I don't know anyone who hasn't enjoyed every moment.

And even though it feels like an eternity it really isn't.

After a few months you change fewer diapers, you sleep longer stretches, and you both become more accustomed to the routine. And the more things begin to stabilize the more chances you have to get to know one another, to bond, to watch them grow, and to express your love.

Because if there is one thing that it is certain, it is that you should shower them with love. Nurture them. Because in so doing you nurture yourself and a happy parent raises happy children.