I got a lot of questions when people found out that I start to make my own baby food shortly after I realized that the baby food in jars was nasty. Seriously have you ever tried to eat a spoonful. Imagine getting all of your nutrients from that stuff.

It is also easy, and you can get a week's worth done in about an hour. It sure beats lugging the jars home from the store.

I didn't use anything special, just the blender and some pots that I already owned. I would make a puree by mashing it (bananas ands avocado) or boiling it and blending it (practically everything else). Then I would freeze out in ice cube trays and store it in freezer bags. I think this was the website I used as a guide on momtastic.

You may have noticed that I mentioned purees before. The reason is that your baby is not that great at self-feeding in the beginning. It's giving them mushy, gummable foods, and letting them feed themselves, essentially. Peas, cooked carrots, broccoli, apples, ect. shredded meats, bananas, anything like that really. There's no need to start off with purees. "Food before one is just for fun". At 6 months, they are capable of "chewing" soft foods, and whether it be purees or self-feeding, the first month or so, they won't be swallowing much anyway.

Their skills will develop and he will get better at it. It's a gradual transition toward eating more and more solids. If you wait until 6 months to start solids, there is no need at all to feed them purees. Purees are for people who decide to start their baby on solids at 4 months, before baby has the necessary skills to feed himself (like sitting up and grabbing things and maneuvering them effectively).

And even if they are eating most of a baby's diet still comes from breastmilk/formula until 1 year anyway, so that's not a huge issue.

Yet we followed the motto "food is for fun before age one."

They can gum up an enormous amount; it doesn't have to be too soft. My baby is nursing so I don't worry about "enough" food going in.

They recommend starting with things like broccoli since it has a sort of handle. We went through a lot of steamed asparagus, broccoli, whole wheat mini pitas topped with pesto and veg and cheese, apple slices, cheese curds. Most of which helps them out with self feeding, rather than spoon feeding for months, which can put them a bit behind on learning how to feed themselves with their hands.

There aren't any rules for what constitutes "enough" anyway; babies are well-programmed to take in what they need. 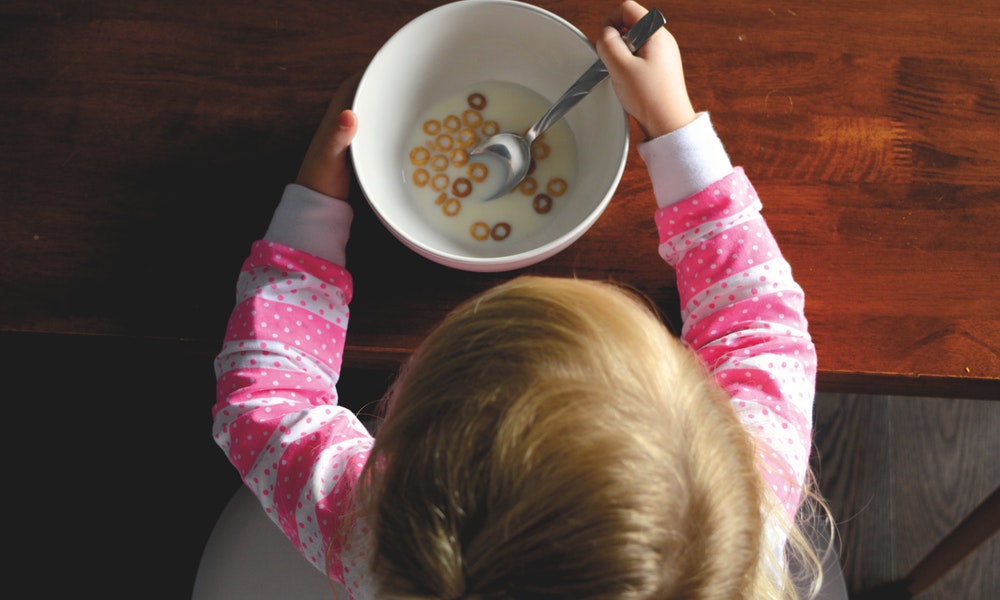 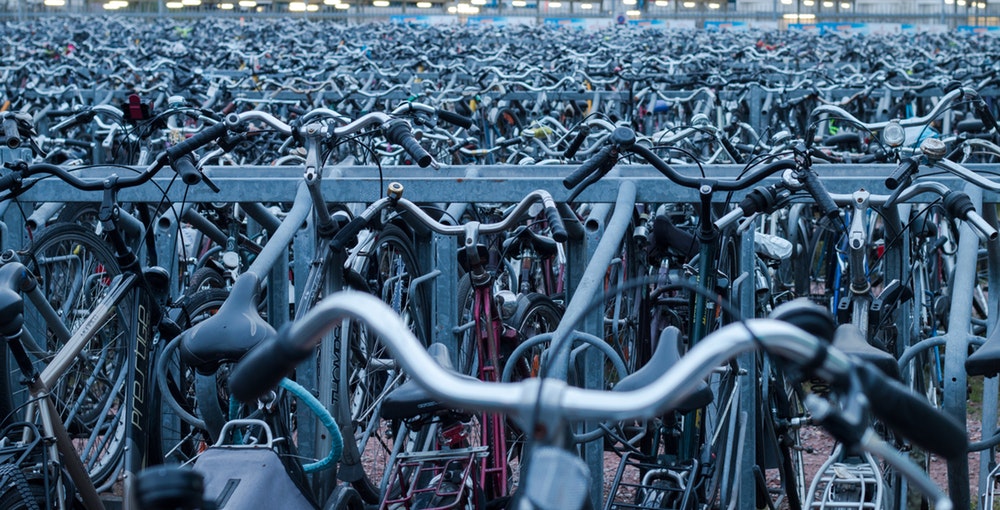 If you're just starting to commute I would recommend not getting the most expensive bike you can.

I started commuting on a Fuji (the 2015 model was on sale for just under $500) and have yet to find something I don't like about it. The tires get good traction even in rain (the reason I don't use a road bike), and we get a good amount of that here in Florida. I have a 3 mile ride into work and make it about a 15 mile ride after work to run errands and the bike is a perfect fit.

Then for me it is storage (I use a backpack), lights, water bottle, etc. The biggest thing I would recommend is to go to a couple of bike shops and test ride a couple different bikes. Different geometries will feel different.

That is why a professional bike fitting can help. They'll check the geometry of your body and make sure your bike is setup for you. That's pretty critical. 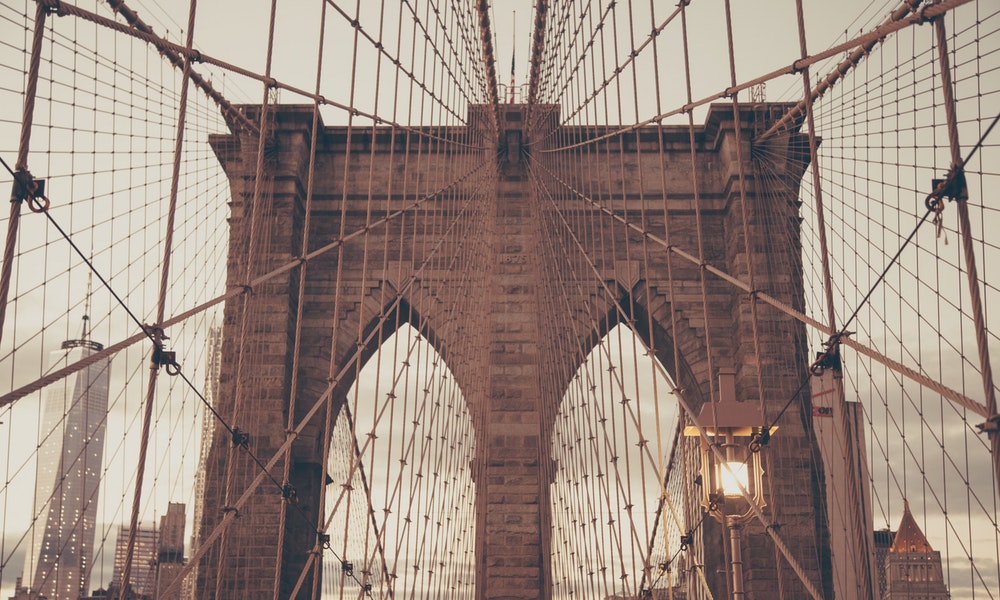 There is a weird satisfaction with "beating the system" and preparing foods for our babies.

I've always been baffled by the foods one kid likes, but the other one can't stand. I remember when I was growing up that my little broter loved carrots. He would eat them everyday, in fact he ate them so much that he turned slightly orange. My mother was humiliated.

I'm not sure how people survived pre-immersion blender days. If We have been doing smoothies with yogurt and pureed foods. I guess you could just do breast milk and pureed foods too. Once you realize how inexpensive it is to make baby food then it's like, "Damn, those baby food companies really screw us over!"

And once you learn how to make it and and actually start doing it seems so much fresher than the stuff in the jars or even the organic stuff in the bags. The only problem we had was with meat. It seemed gritty no matter how we tried to make it.

A bike seat isn't for safety like a car seat. It should be clear, but I will say it anyay, cars and bikes have different safety concerns. 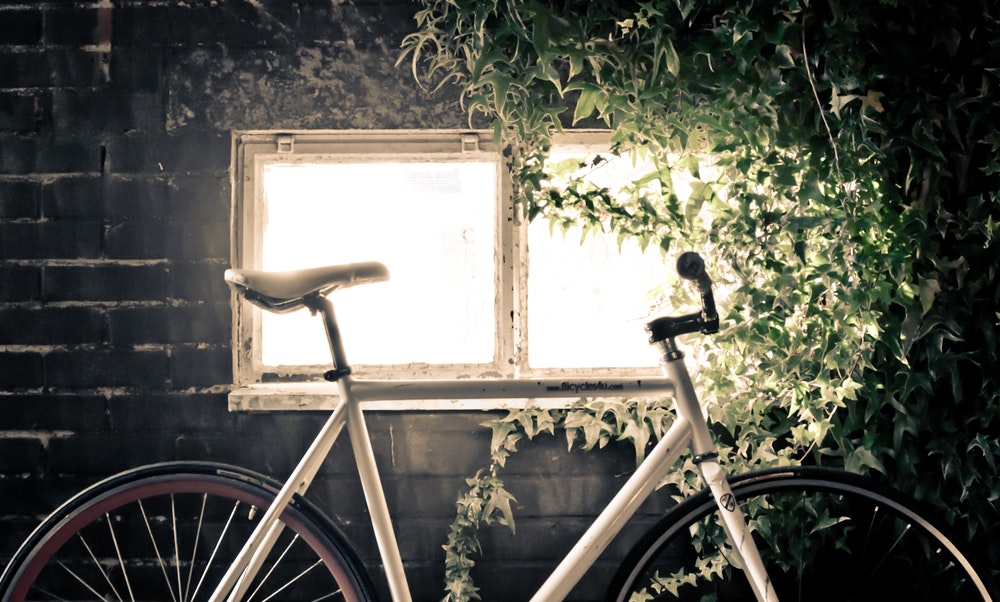 You should mount the seat in a way where you can safely load and unload your child.

Pretty much all of the big brand E-bikes with child seats are similar. Especially if on the rear and not carrying two kids. Find one that's comfortable. I spent alot of time looking at them a few years ago.

The thought behind rear facing is that most car accidents are frontal collisions. Since the body is thrust in the direction of impact, the rear-facing seat means the spinal cord is more or less supported and doesn't shift much.

I don't think this would apply to bike collisions. Even if you're hit from the front, you're likely going to snap backward, to the side, etc.

The main things for safety really come down to the driver and maintenance. If you are a competent rider who pays attention to whats going on around you and you are riding a well maintained bike in safe areas, you and the kid will probably be okay. Though there is not guanrantee. 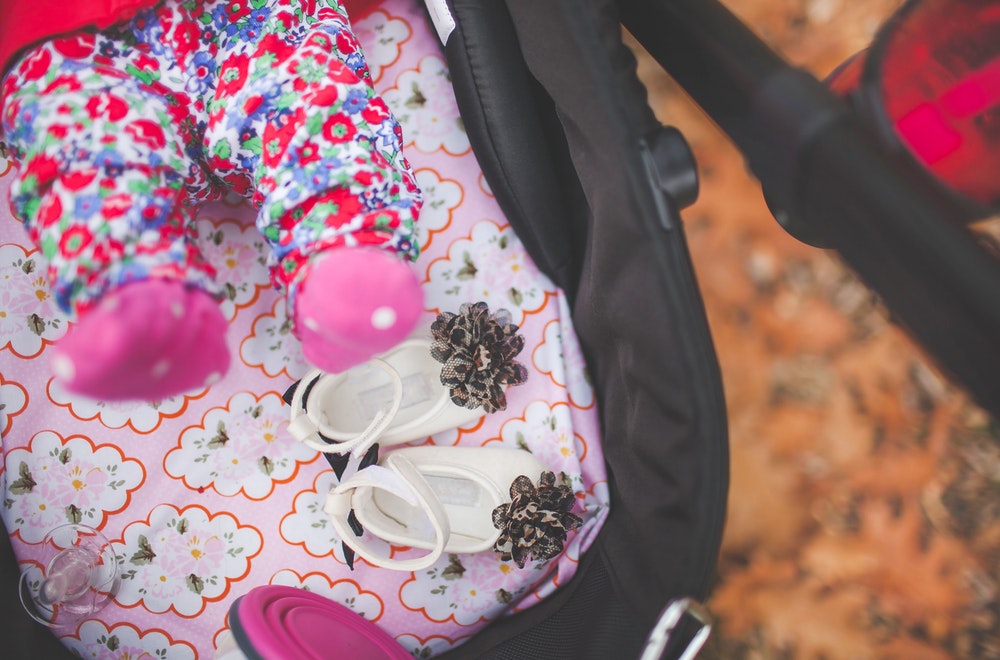